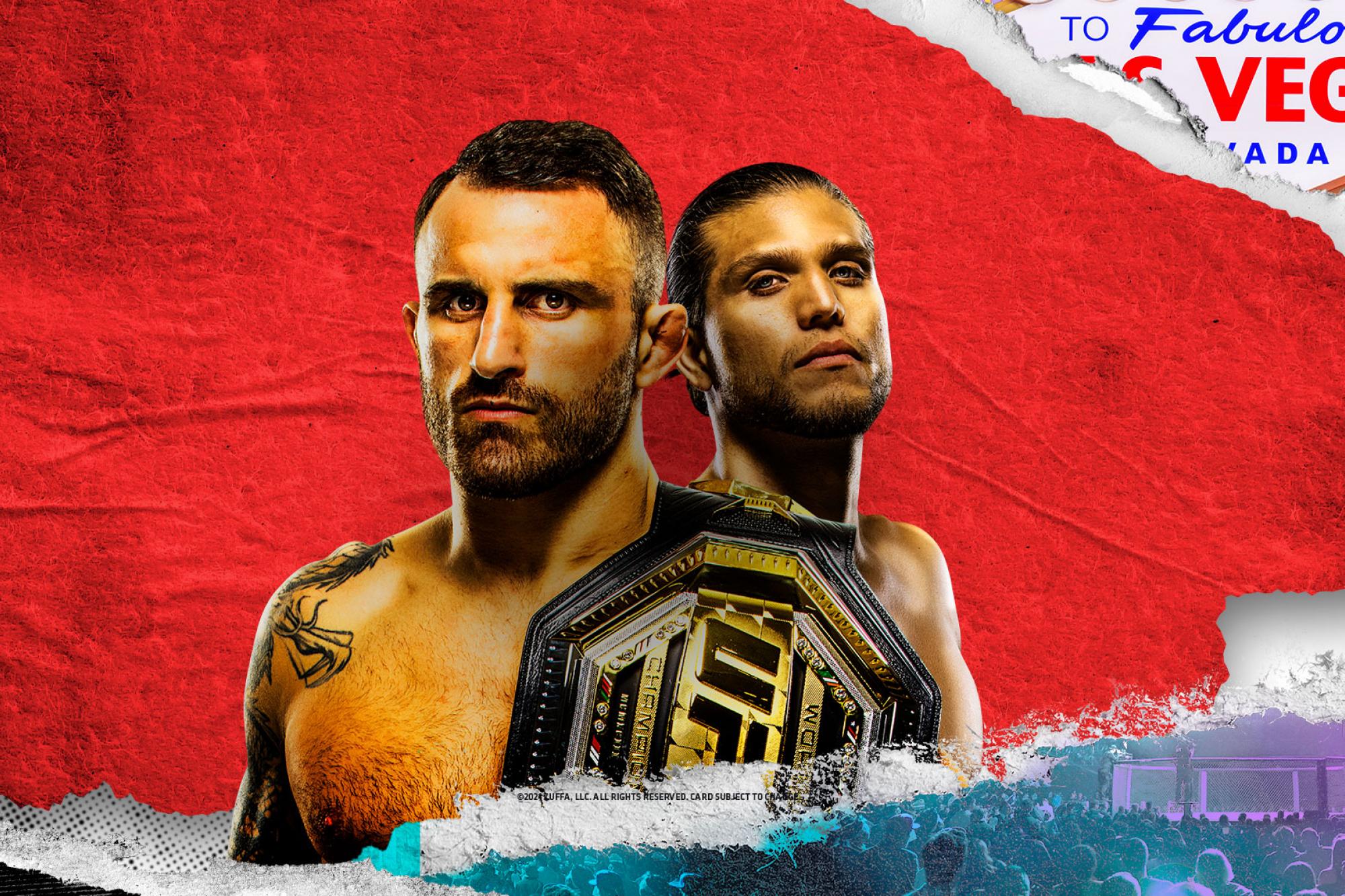 UFC 266 is finally here, with two championship fights and the long-awaited return of one of the most popular fighters in history.

Make every effort to avoid using MMA math in this situation. Volkanovski has a 2-0 record against Max Holloway, who crushed Brian Ortega.

Ortega, on the other hand, has progressed significantly in the striking department since being ripped apart by Holloway almost three years ago, while Volkanovski may be said to have lost both of his battles against Holloway in 2019 and 2020. And these two boxers are polar opposites of Holloway.

Volkanovski is a complete behemoth who uses his wrestling and strikes to completely dominate his opponents. Ortega is a finesse fighter who combines incredible submission abilities with striking that seems to get better with each bout.